Turkish Kilim Rugs represent Asia Minor and the adjacent regions – all of which formerly belonged to the Ottoman Empire. These impressive rugs are an important part of regional culture, derived from the multi-ethnic and multi-religious traditions of the Ottoman Empire (now formally known as Turkey).

The History of Turkish Kilim Rugs

Part of a broader category known only as “Turkish Rugs”, Turkish Kilim Rugs are commonly known as “Kilims.” These flat carpets are tapestry-woven, used either as decorations or as functional centerpieces for prayer.
Turkish Rugs are known for vibrant dyes and colors, unique designs, and exceptional techniques. They are usually made from wool and cotton, then tied with a symmetrical knot. Size ranges anywhere from small to room-sized carpets, with the earliest known pieces dating back to the thirteenth century.
Kilim Rugs are less durable than other Oriental Area Rugs, with fourteen threads of warp and sixteen threads of weft per inch of weave. The pattern generally includes narrow stripes of blue, yellow, green, and red, with geometric designs to bring the piece together. Historians believe few Kilim Rugs older than a century still exist, having withered decades after their creation.
Weaving a Kilim Rug involves a specific technique, accomplished by tightly interweaving the warp and weft strands to produce an entirely flat service. The weaves are made tapestry style, sometimes with various motifs.
One commonly used motif is the elibelinde, a female figure of motherhood and fertility. Motifs often include messages or tribal desires. These motifs have little meaning today, but express a rich cultural history that guests (and homeowners) love.

In the twenty-first century, Kilim Rugs in Western Households are mainly used as stylish floor coverings, though their flat design makes them fair sofa covers, wall hangings, and tapestries.
Kilims in New York and the surrounding areas generally include a combination of rich, vibrant colors with warm tones and large designs. Geometric shapes are still a staple in Kilims, even though design varies in a number of other ways.

At Oriental Area Rug Cleaning, we consider ourselves experts in all things related to our craft, including the history of the rugs we treat.
For more information, call our team of Carpet Cleaning New York Experts at (888)-952-3633. We look forward to hearing from you! 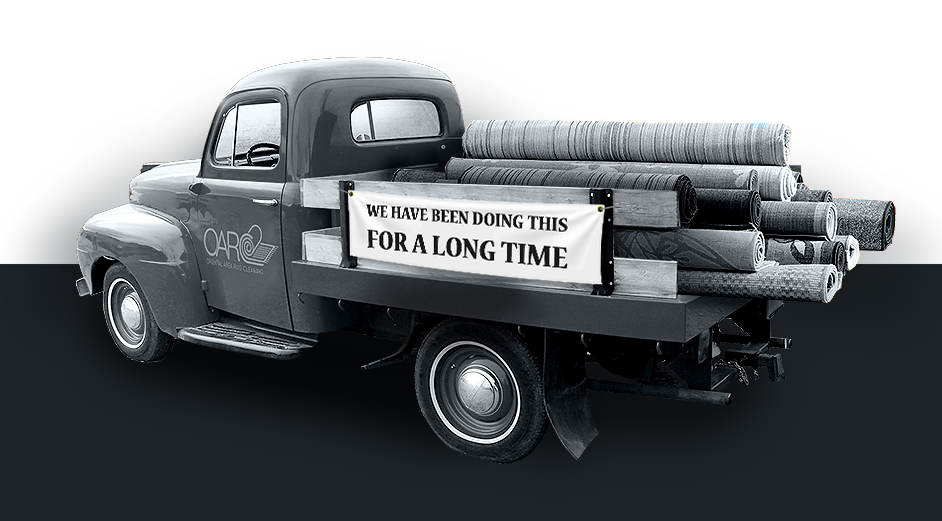